Nominations are now open for the prestigious Global Hospitality Awards™ which celebrate the achievements of travel/hospitality professionals and companies all over the world.

See nomination categories below. Click on the category for which you would like to place your nomination(s) no later than February 24, 2023.

Nominations may be made by current of former co-workers and industry colleagues using the appropriate link/s below.

Winners will be announced starting in March 2023 and featured in the Global Hospitality magazine and on social media. 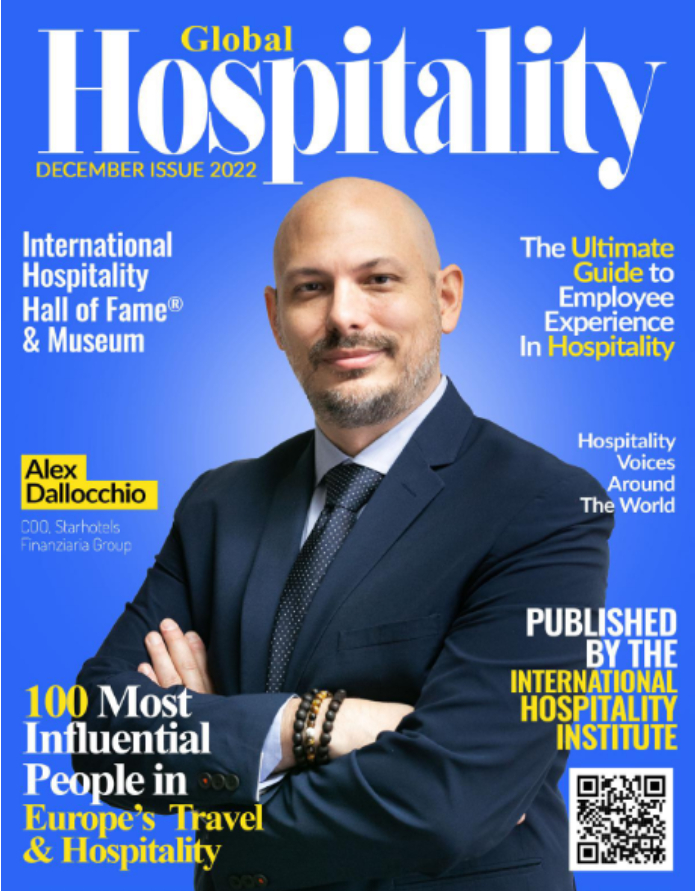